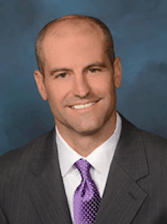 Andrew Beckman co-founded Glacier Commercial Realty, L.P. in July 2003 with long time colleague Steve Shrum. Andrew co-manages the day-to-day operations of Glacier Commercial Realty, L.P. and actively works on transactions. Andrew began his career in 1993 at the Fults Companies where he spent nine years specializing in office and land brokerage. Andrew collected numerous awards in high production, largest deal and was an annual top producer. He then spent a year at Stream Realty in Dallas as a Vice President in 2002 prior to founding Glacier Commercial. Andrew is married to his wife Kristen, both are Dallas natives, and they have a son Henry William born in 2006 and Marit Ann born in 2008. Andrew enjoys his family and his pursuits of the outdoors, which includes being an avid fly fisherman, bow hunter, and anything else that does not require him to have a roof over his head.

Member, The Letterman’s Club of TCU

This is my client experience... 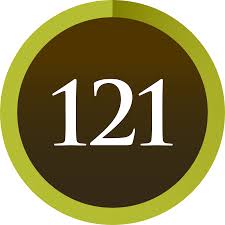 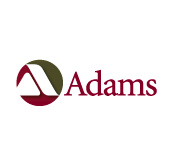 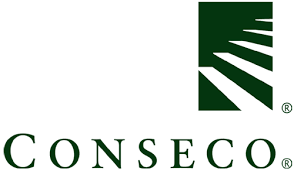 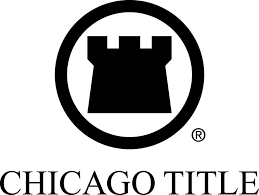 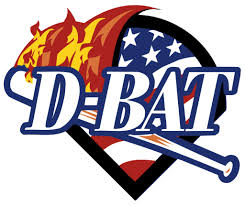 Sources: Zoning not a hurdle for Sam's Club at key Cityplace tract
Although Dallas residents are riled upabout the proposed Sam's Club-anchoredretail center near Cityplace at Haskell Avenue and North ...